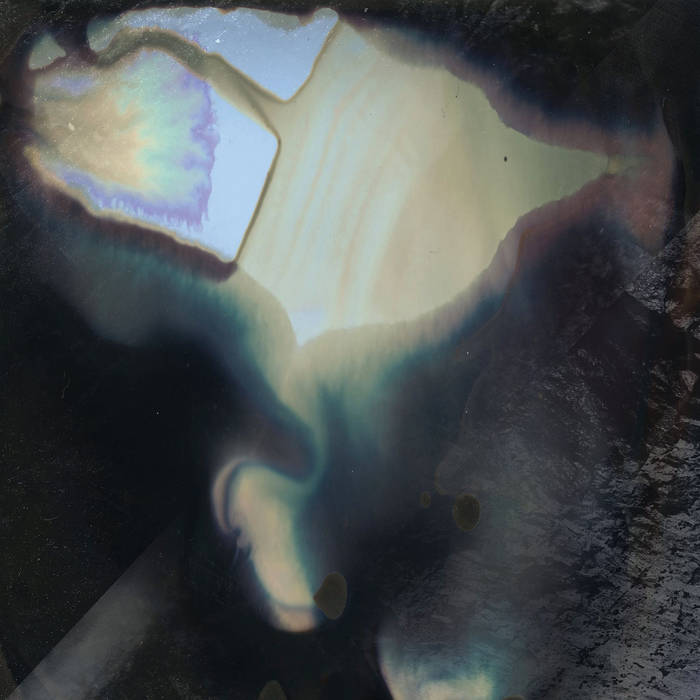 The award winning Danish producer and live performer, also known for her extensive compositional & soundtrack work for video games, international theatre and dance productions – as well as her own installation projects, debuts on the Avian label with ‘Entangled’.

Forged in the unique crucible of SØS Gunver Ryberg’s multidisciplinary practice ‘Entangled’, stalks a hard line at the edge of techno’s stormiest sector. A thrilling meeting of divergent disciplines and sound system metrics with a keen skill for the composition of uncompromising club works, Ryberg’s technique lies in the vital declaration of her own borders in every setting.

Comprised of six club focused pieces, the mini LP applies itself to rhythmic intensity with a deft touch. Galloping granulated walls envelope you at every turn as brittle melancholic pads ease you from one moment to the next. ‘The Presence_Eurydike’ is the gentlest form that Ryberg is willing to present, whereas ‘Trispider’ builds a monumental terror out of a raw pulse. It’s at these moments that you sense the careful composition and orchestral drones, and how keenly Ryberg’s rough modulation is meant to alter states.

Displaying varying approaches to form and structure across the record, the music riffs on the brooding atmosphere characteristic of the artist’s collected work by breaking up the havoc on ‘Entangled’ with a series of four microcompositions spliced between each of the tracks. Finely textured and rendered in detail they give a glimpse of Ryberg’s capacity for mesmerising sound design – or to put it another way, they give a sense of what’s barely contained by the rhythmic works.

This is an expansive and hard hitting rumination on the more caustic, atonal end of the Techno genre – a truly dynamic and immersive listening experience.

Bandcamp Daily  your guide to the world of Bandcamp

Featuring Oakland sounds from the Smart Bomb collective and Samplelov.